Archangels are never a bad idea:

September is the month of Uriel and the day of September 26 is the Day of URIEL in Ladonia. This day the Mighty Archangel Uriel hold a burning flame in his hand and sweeps a cloud of ancient divine alchemy over Ladonia, which is said to bring immortality to the land. Uriel is said to be “the spirit who stood at the gate of the lost Eden with a fiery sword”. Could Eden have been the King Ladons kingdom, the lost country when time was set in motion long ago? Could that be the reason why the immortal Archangel Uriel still hold his watching hands over Ladonia?

Your President and the Guardian Angels will make a small ceremony to arouse the spirits, and are thankful if the members of the cabinet participate a minute around twelve o´clock noon, wherever you are in the world that day. Thank you.

President of Ladonia
Countess Kicki von Hankell
Ministress of the Dep. of The Guardian Angels etc 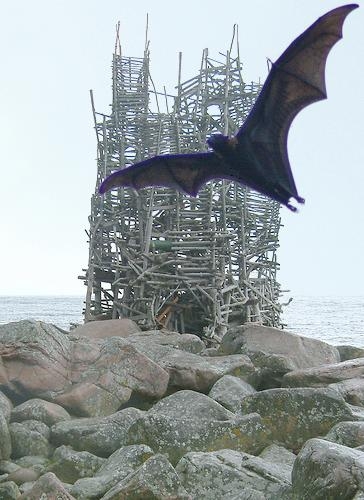 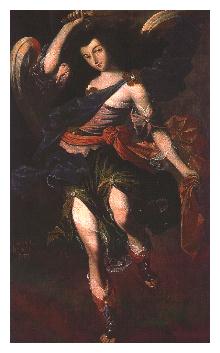 Uriel performing his dance on the 26th of September

The Day of Ladonia Citizens