As the first country in the world Ladonia has launched its first green cometh (King Ladon’s Comet). It has already been observed in the Northern Crown and has moved into Hercules. It is not really a weapon rather a sign to worship and respect. The engineer behind this technical miracle is our minister of future science, James Hartman.

King Ladon’s comet behind the Tower of the Winds
(Photo: James Hartman) 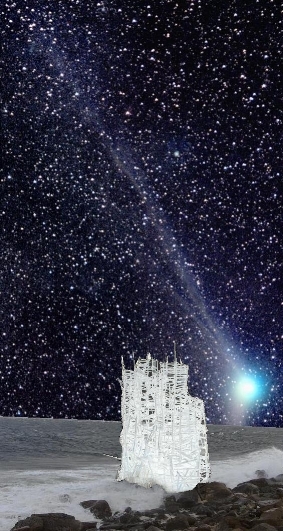 The comet when driven in highest gear
(Photo: James Hartman) 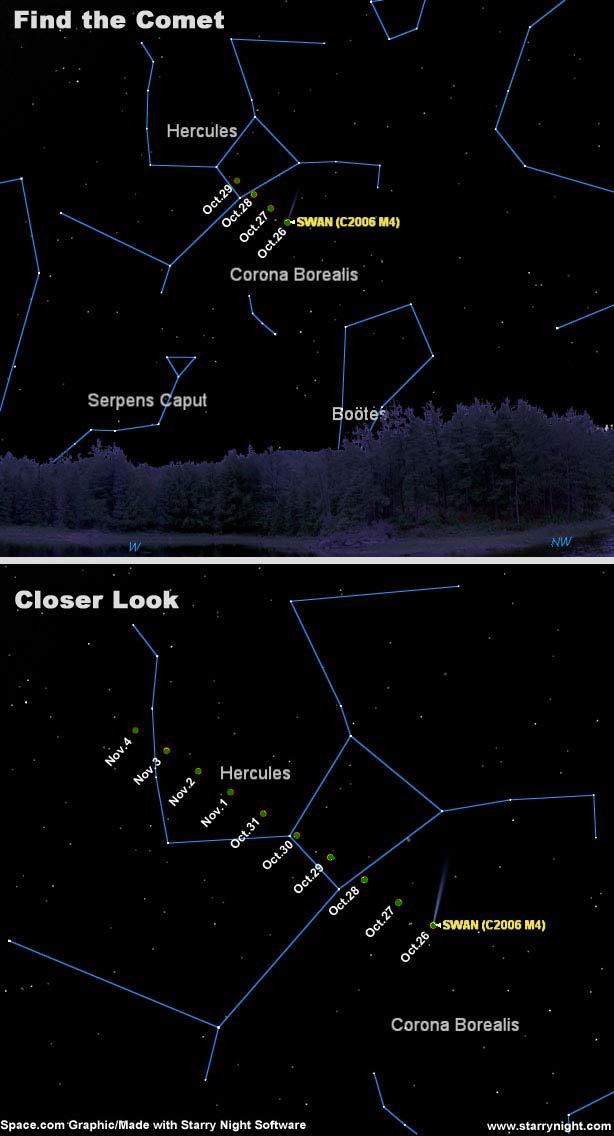