The Olympic Games in Torino was not a real success for Ladonia. We only got two gold medals. The second one was in bobsledding, hte first in ice hockey. It is not correct that the Swedes won the ice hockey tournement. It is sheer propaganda. 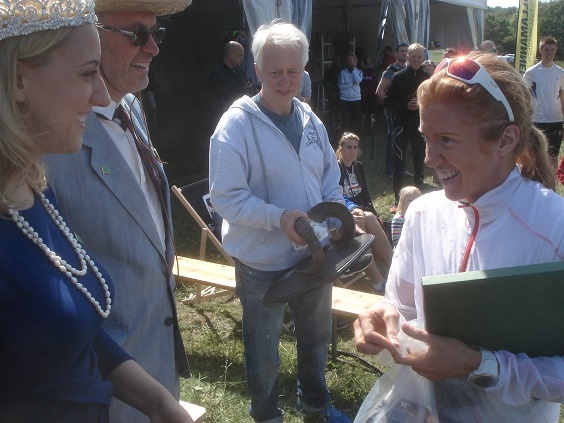 Queen Carolyn in Sweden and Ladonia

Find yourself a religion