The Hedgehogger is the unofficial magazine of the Moss Biennale.
Editorial Board: Martin Schibli and Lars Vilks

On the 2nd of September Moss Biennale Momentum will open. It is an event that is a must. Compared to other biennales Moss is ”so different”, ”Moss is the Boss”, as they say in Saõ Paulo and Venice. So don’t hesitate to go there. http://www.momentum.no/cgi-bin/momentum/imaker?&id=194

Intensity, experimentation, and visceral presence are the hallmarks of the fourth Moss International Biennale Momentum. Curators Annette Kierulf’s and Mark Sladen’s exhibition, entitled Try Again, Fail Again, Fail Less both concentrates and amplifies singular works, empowering them to speak for themselves without the common filter of a prescriptive curatorial theme. As the curators explain, “We want this Biennial to be about the artists, not about the curators.” The exhibition’s manifest commitment to direct experience is designed to elicit a unique personal response from each viewer.

Latest press text:
Although one of the intentions of this Biennale is to put the visitor “in the realm of the senses,” the senses aren’t meant to be overwhelmed. Kierulf and Sladen have envisioned a bold concept for this timely, groundbreaking biennale. Eager to steer away from the now ubiquitous mega-biennales, they have reduced the quantity of artists. Most of the artists will have separate rooms, designed to encourage as well as seduce their audiences with a purer, unmediated experience. Furthermore, the exhibition reaffirms the ephemeral power of performance art—several of the artists in the show will create performances as part of their work— which, at its very essence, demands a direct engagement between the artist and the viewer. In this manner, the exhibition also intuitively nods at visual art performance’s timely resurgence in the current market-driven artworld.

Subthemes of Momentum: The Nordic and History

Try again, fail again, fail less
Negotiating the Nordic
Today tangible documents in Norway that signal presence are not just synonymous with the world, but have become synonymous with all possible worlds. Other voices, languages, and images fall silent, fade, are devoured without our noticing it; Norwegians are too absorbed in the sequel about the condition of the (one and only) Nordic, which they document and broadcast reports about to themselves with the help of their advanced toys: “We exist! This is what the world looks like today!” Rarely do Norwegians ask themselves about the things that cannot be shown in an increasingly unambiguous visual culture. What will appear when we argue against the Nordic concept? Might an exhibition be a space that momentarily opens up to speculation, dreams of other possibilities, representations and languages?

This exhibition wants to gather a group of artists who, from various perspectives, approach and work with the documentary paradigm that permeates our culture today. The idea is to show work where the Nordic gives way to an examination and questioning of realism, both as an aesthetic category and as a form of presentation. Keywords are speculation and testing. The exhibition wants to start a discussion about how we understand and distinguish between different kinds of images and about the weight and scope given to different narratives in contemporary culture. With this a question follows, about what distinguishes Nordic art from other forms of expression in the world around us – in politics, in the media, in everyday life. The exhibition wants to discuss what creates the images and narratives that hold together our reality and what knowledge and subjectivity it can house, a discussion that looks for the gaps and contradictions in order to see both the limitations and possibilities in the dominant image culture, but also to invent new worlds.

The exhibition wants to build a temporary space for speculations, a place where one can momentarily say the impossible, and show what we think cannot be said, showing places beside the mainstream and upsetting it by suggesting alternative uses of conventional images and narratives, and finding other paths for play, criticism, resistance and Nordic culture.

The exhibition wants to break with the image of the biennial as an enrolment of a large group of artists who contribute with one work each. Instead the exhibition gathers three dozens of artists who each may take part with a large project or show a number of works. The exhibition also wants to show various ways of working and the speculations and suggestions of the artists, and to create a place for discussion. In order to create a context and start a common discussion the artists have convened at a pub a few months before the exhibitions together with the curators. This gathering, with a lot of beer drinking, has formed the basis for the work on the exhibition and the catalogue. A Nordic walking and discussion program will run alongside the exhibition and provide links to contemporary society and provide historical references. 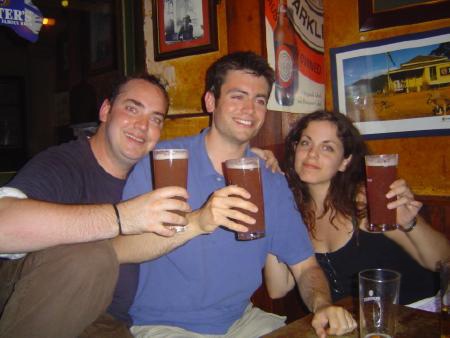 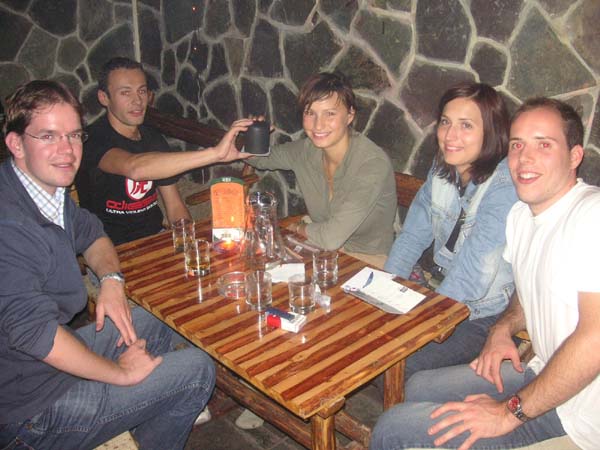 Artists and curators building a temporary space for speculations 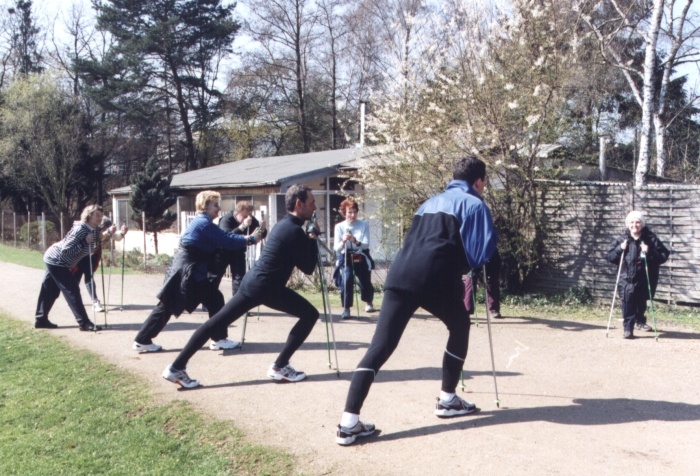 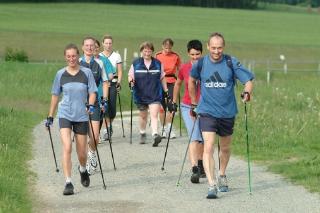 Mr Russell on the Biennale:
Ms Kierulf’s and Mr Sladen’s Try again, fail again, fail less, whether or not it prove to give the ultimate truth on the matters with which it deals, certainly deserves, by its breadth and scope and profundity, to be considered an important event in the artworld. Starting from the identity of the Nordic and the relations which are necessary between words and things in any language, it applies the result of this biennale to various departments of traditional art exhibitions, showing in each case how traditional art exhibitions and traditional solutions arise out of ignorance of the principles of History and out of misuse of language. 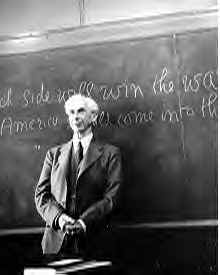 Try Again, fail again, fail less is also a humorous comment on the present state of affairs of Nordic identity which can only be met with tears or smiles like any other unanswerable situation. The Nordic serves as a means of distancing oneself, as it were, and thus breaks up the only too obtrusive presence of the real. Or, to quote the German author and Georg Büchner Prize winner Wilhelm Genazino: “The Nordic is also the comfort that has to invent itself through the life continuously failed. The Nordic act is a kind of reward for an urgently required interruption.” The sphere of Nordic offers itself as an overwhelming opportunity of taking a break. It is a world of mad collisions where a spectacular chaos prevails and the twists of destiny boycott all possible moral judgments (Ralph Rugoff). The protagonists are mostly victims of chance and universal gravitation. The loss of control and balance guarantees a respectable pleasure though. The great Nordic masters such as Edvard Munch and Asger Jorn brilliantly celebrate their defeats and, unperturbed, ignore the paradoxical simultaneousness of order and chaos. 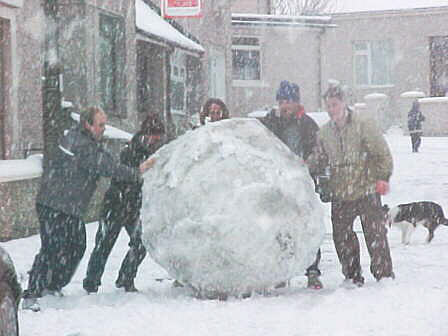 The success of a Nordic workshop, artists using natural material to form minimalist sculpture, the ball of snow: Untitled (For Moss). 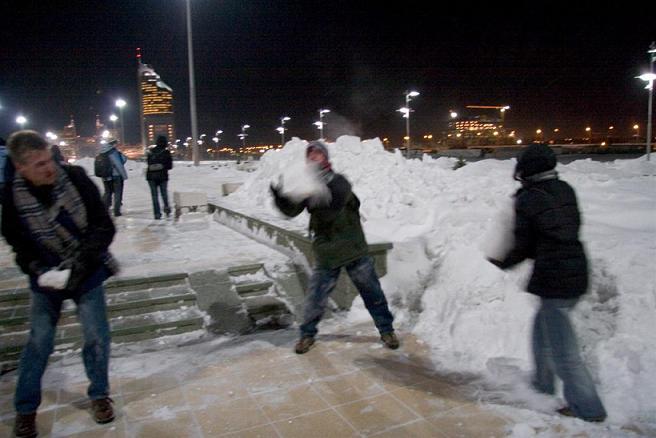 During the Nordic Seminar differences of opinions were settled outside the pub; like a performance piece which it actually was not: Alle gegen alle.