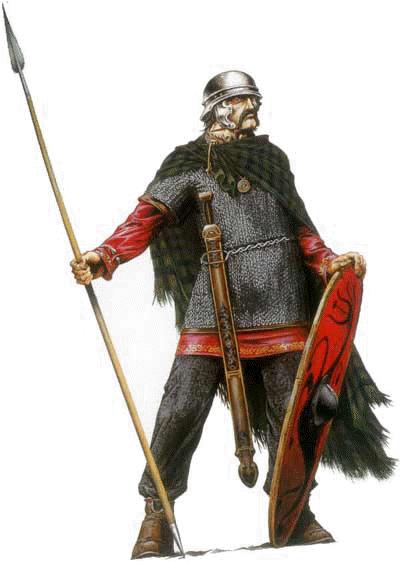 Laird Glenalmond is a Ladonian Nobleman. He tells us:

“I would like to bring to the attention of the readers of the Ladonian Herald the following points, which are of interest in relation to the choice of our national anthem.

Compressed from “The Celts” by Malcolm Chapman, London, 1992

“It was in many ways *walxaz and its derivatives which replaced “keltoi”, “Celtae” and “Galli” on the map of European ethnicity after the fall of the Western Empire. … the barbarian Gemanic order .. brought a new category of otherness.

… The OED gives variants of *walxaz as follows:

Clearly all these early usages meant “foreigner” (or, perhaps, foreigner in the West”).

It seems therefore that the choice of national anthem for Ladonia anticipated the increasingly war-like attitude of Ladonia to its neighbours, in particular the USA and Sweden.

Ending on a personal note, I deplore this increase of aggressiveness in a country that has contributed so much of cultural value to the rest of the world, Sweden in particular.

By the way, The original meaning of “keltoi” was “the barbarians in the NorthWest”. I don’t think the Greeks were referring to the inhabitants of Juland but one can never be sure after so many centuries.” 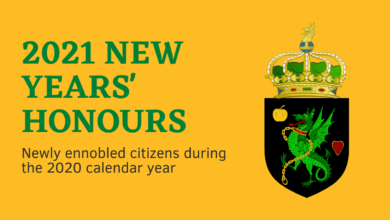 A Noble Proposal in Ladonia