Minister Taru’s assistant Mussu is announcing a new party for the elections in Ladonia:

Since there is a party vote available, Mussu forms his group too. He thus announces that the Coalition for Teddy Animal Liberation is just founded. Unlike formal parties, this is a coalition formed only for a certain purpose and when its mission of liberating all teddy animals is accomplished it will dissolve itself. There is no hierarchy or bureaucracy in the Coalition. Any group of people who carry out actions according to Coalition guidelines has the right to regard themselves as part of the Coalition. As long as action is non-violent, this coalition does not shun direct action for teddy animal liberation. 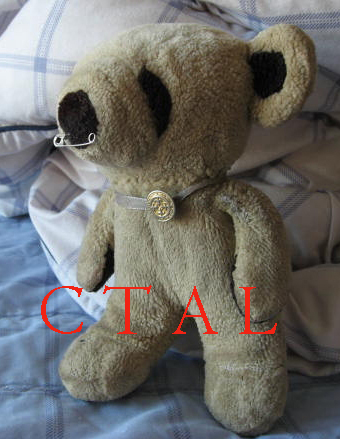 Election campaign is going on