The Cabinet’s majority has voted for the conference of Honorary Citizenship and Honorary Knighthood upon American film maker Michael Moore for his humanitarian work through the production of the film “Sicko.”

Sir Michael Moore is bringing about long awaited change on the healthcare issue in the United States. And perhaps, due to his efforts, the USA may some day soon join the other 24 western industrialized nations that offer healthcare to their citizens as a human right. This also would protect Ladonian nationals who reside in the USA. 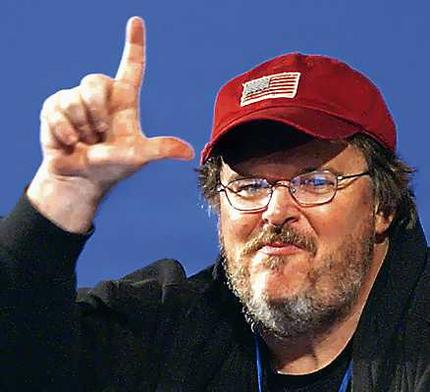 A statement from a new citizen