The miracle happened. State secretary was injured in the beginning of this year’s soccer season. The doctor says it was his meniscus, serious trouble.

But then came Neurobash, creating a healing song. State secretary listened and played. And then he had the words from the Expert: Just grind it down, keep moving! Dancing and moving with the band’s music. Again and again!

And now he is back in the soccer game again!

If you need help in such matters, just listen to Neurobash. 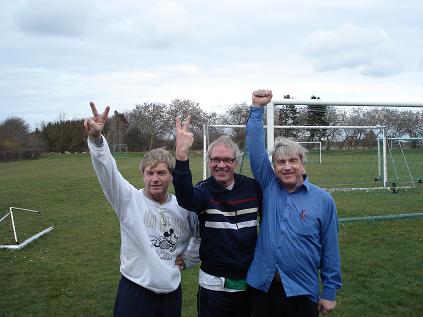 Find yourself a religion