“Thank you for the condolence on my plight to open the green bottle. I did get it open after I communicated with Ladonia’s Ministers… BUT, I was right! You should not open a green bottle of beer once you shook it violently. It returns the favor! VIOLENTLY (and a wee bit explosively) if you use a hammer and nail to first puncture, then leverage the cap off. It was no problem with the puncture, but it also leveraged before I was ready. It seized the inititive, and with an explosion of similar magnitude of Krakatoa East of Java (exagerated a bit), did expell its contents upon me and everything within a 10 foot range…including the ceiling. And I ask the question…WHY!

My Sister-in-law simply stated “Bahnhof” and moved her hand in a fast motion over her head… and again I ask …WHY!

A green bottle can be your enemy

Relax, it isn’t that bad 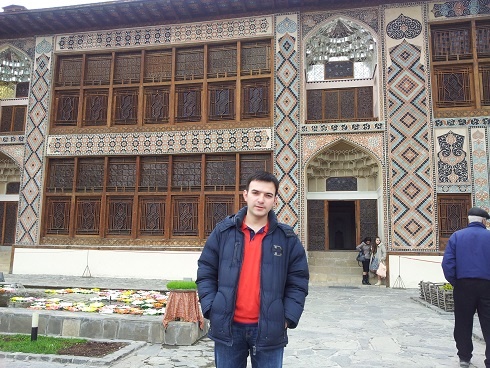