The votes of the election for president have been counted. Sir Phil came out as the winner and Daniel Jiménez as number two. But they had been running their campaign together and taken the decision which Sir Phil explained again after the result:

It is with heartfelt gratitude that we accept the wishes of the people.

As you know, I ran for Vice President and Daniel Jimenez ran for President on a joint ticket. And the results show that we won the majority vote.

Therefore, in response to the State Secretary’s request for confirmation to the Administration and the Cabinet of our wishes, according to our joint ticket, Daniel Jimenez and I confirm that we accept our new posts.

I honor the other candidates herein.

I honor our leaving President as well.

President Elect Jimenez and I look forward to serving all of you in our new posts.

The future belongs to all Ladonians. 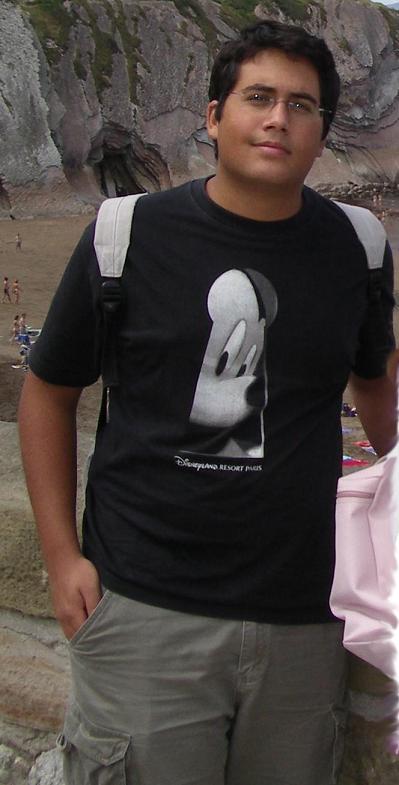 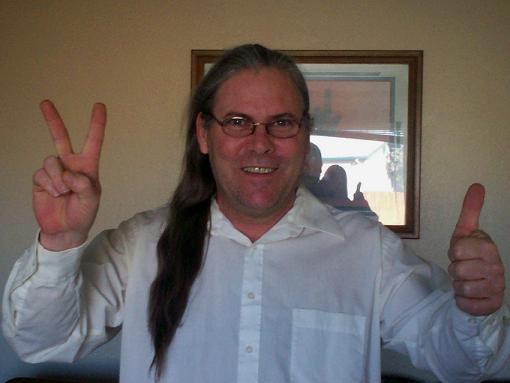