New scientific evidence show that Ladonia has existed far longer than what was known. When th ice melted around 40 000 – 30 000 BC the first Ladonian built their country. Contrary to the what normally has been claimed that the mythic king Ladon ruled in the first centuries AD it could be very different. 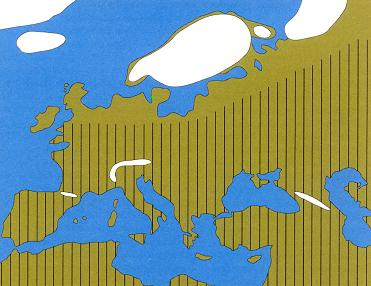 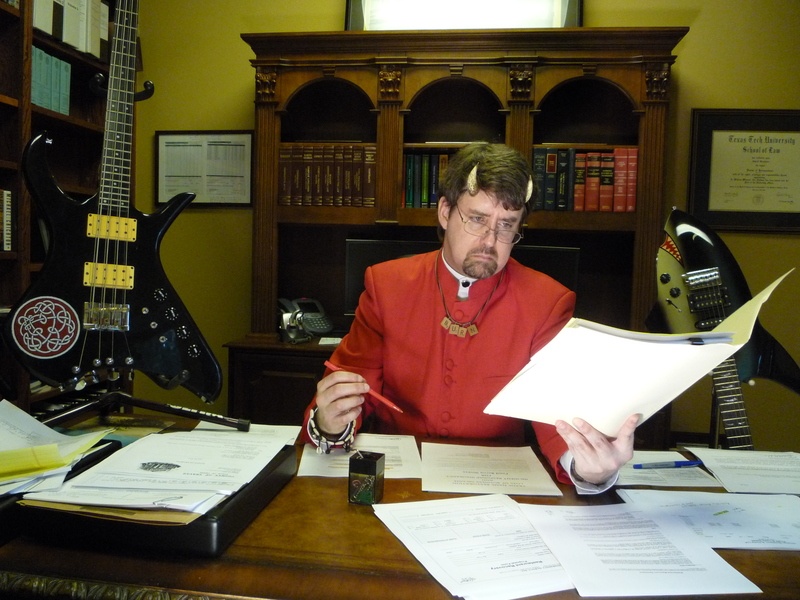