In 1996 Ladonia became an independant country – on the 2nd of June.

The National Day is traditionally celebrated with the Elephant parade. This year the march of the elephants is taken place in Hartmanburg just beside Nimis. Hartmanburg is the residence of Prince James Hartman, also minister of Future Science. 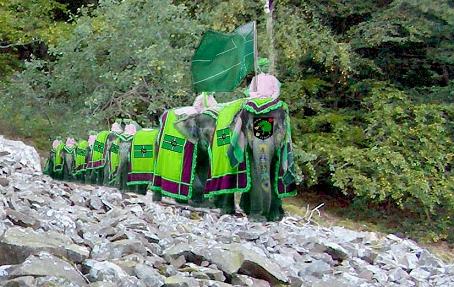 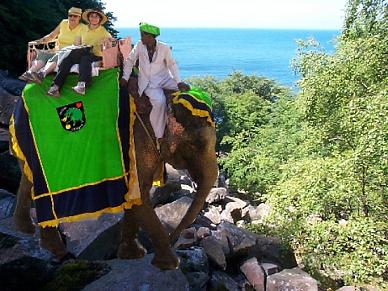 Christmas Day: Let there be light