On the link below you can listen to the temporary president of Ladonia together with the State Secretary. They talk about Ladonia (in Swedish). It is also possible to listen to the National Band, Neurobash. They will play the first trailer for the musical Dogs. 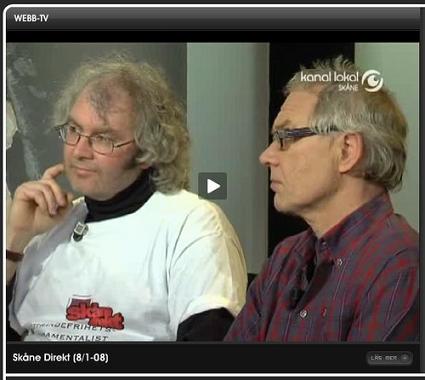 In other news, Minister of Justice Krister Thelin has pointed out that Yugoslavia doesn’t exist anymore and thus we should not give the numbers of citizen of Ladonia who come from there. It is correct, but the problem is that most of them were registered before Yugoslavia ceased to exist. It is very difficult to do something about it. The only thing possible is to write (Yugoslavia) Most of them are from what is now Serbia.

Towards Christmas in Ladonia