The 31st of January is celebrated in Ladonia as the Day of the Winter’s Greatest Depth. It was though not too much winter this year, temperature + 1 degree Celsius.

But on this day it has been made possible to move Omfalos back at its original place. Omfalos was stolen and brought away by the Swedes in 2001. The Minister of Future, James Hartman, has with good result developed teleportation and made it possible to, at least temporarily, bring back the Omfalos monument.

Omfalos is coming back through teleportation. 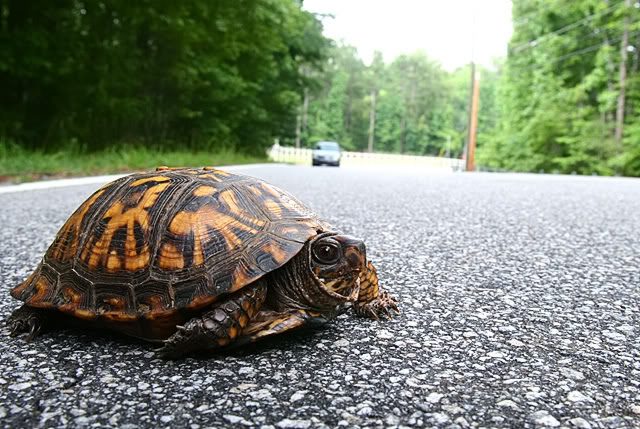 Help Protect and Save the Turtles