The war in Gaza has been the concern of Ladonia cabinet. The government has decided to send our navy and, if necessary, disarm (which probably will be necessary) Hamas and Israel.

Minister Taru:
“disarm both Israeli army and all Palestine
militias and deploy Ladonian army and navy to protect peace and
security of people from all ethnic and religious groups there. We
should train our pygmy elephant troops to detect explosives: with
their superior sense of smell we could easily discover terrorist
groups before they act.” 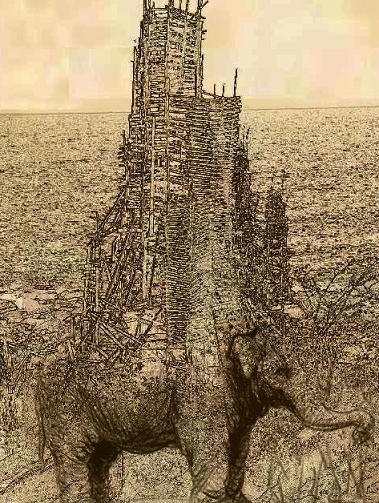 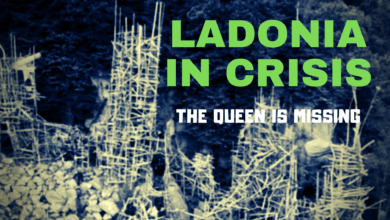 Where is the Queen?