Knud-Erik Fredfeldt, living in Denmark, has been appointed Minister for Common Sense. The minister describe his ministry:
“A side effect of cheap access to computing power is that there is an increasing number of rules and laws, and most must be checked and documented The number of rules is now so large that in practice they can not all be met. All sensible and active people will violate a law or a rule. This means that the most striking effect of the laws are placing of the monkey and mostly on an innocent shoulder.
Work:
The theme for the Ministry of common sense would be to eliminate as many as possible rules and laws and replace them with common sense. In practice this would mean that any monkey always will land on the right shoulder.”

David Wade, Prince of Ladonia.has become a member of the Ladonian Bar Association. 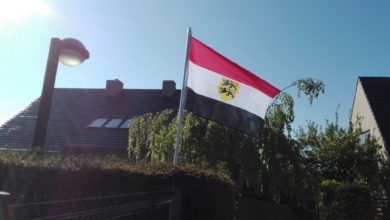