The proclamation sign and the flags have been explained in a press release:

A partition of the Ladonian people, “Stavnen”, proclaimed on Sunday, June 27th, 2010, eternal life set free. The Stavnish Bristers (conjunction of brothers and sisters) revealed that the tree of golden apples for a long time has, by Ladonian elite, been hidden from its rightful owners, the Ladonian people. Through history the people has been kept unknowing by a greedy elite that in all secrecy have prospered and sold out on eternal life.

During a nightly surprise attack, a particularly brave section of the Stavnians, liberated Ladonia from the iron claw that for so long has kept the people oblivious. The group, called “Bristers for a free eternal life’ claim to have found the source of eternal life, the tree of golden apples, hidden deep inside the Ladonian forests. It has been stated that the trees were concealed by the forces of weather and other dirty tricks and exploited by a secret elite.

The group’s spokes brister says: “Enough is enough. Someone had to do something. We have by this act declared the eternal life liberated. The Ladonian people have the right to know the truth. With lies and fear they have kept us in the dark. That’s why we, ‘Bristers for a free eternal life” felt called upon to save the only standing tree and to hide it in exile. We will now work to breed a strong and healthy plantation of golden apple trees and as soon as possible replant those on Ladonian land.”

For the people. For a free and just Ladonia. For the revolution!”

It is true that the golden apples have been hidden. But they are easy to find as the main tree is growing in the Tower of the Winds. 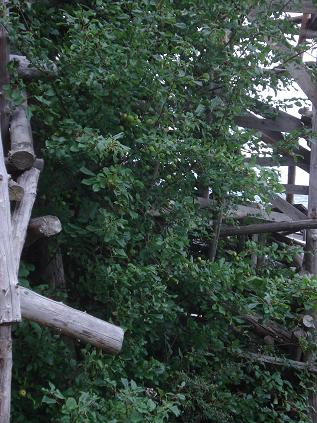 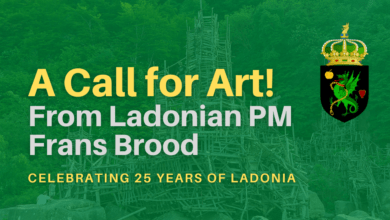 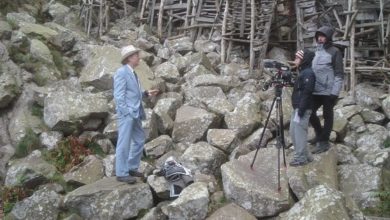