Today was a historical day in Ladonia. Queen Carolyn I visited her country. The president was also present and Fredrik Axwik, Minister of Art & Jump. 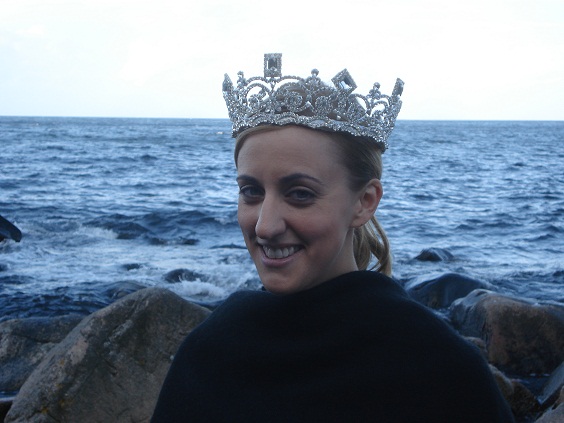 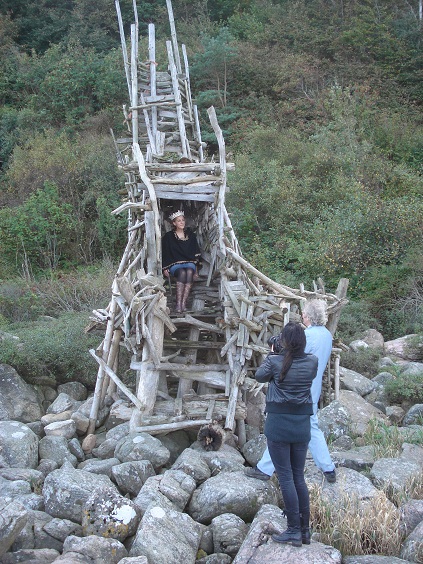 The queen sitting on the throne 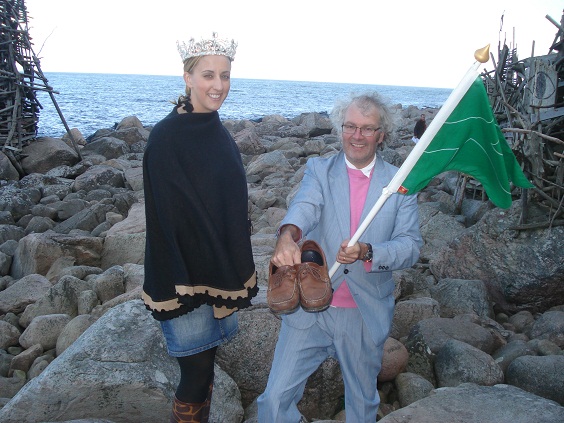 Queen Carolyn I, The President A Pair of Shoes, and Minister Fredrik Axwik

Announcement for a ministry