WOTAN CITY, Lad. — The Cabinet of Ladonia has confirmed Jack Angello as the Minister of Western Pacific and Mars. Minister Angello will office near his residence on Saipan Island, which is the largest island of the Northern Mariana Islands, a commonwealth of the United States in the western Pacific Ocean.

“Thanks to the Ladonia Cabinet for accepting my proposal.  Long live the Western Pacific Islands, John Carter and Barsoom!”

Tags
Ministry of the Western Pacific and Mars 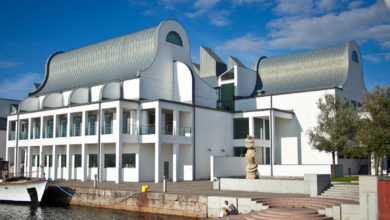 Opening speech by President of Ladonia