The Queen and the Crown Princess have returned from Canada where they represented Ladonia at Microcon 2019, a micronations conference hosted by the United Slabovian Empire. Microcon 2019 was held July 19-21 in Hamilton, Ontario and attended by 111 people representing 43 micronations.

The event consisted of a diplomatic reception, a single-day conference with poster presentations and lectures, a white-tie gala, and culminated with a laser tag tournament.

The Ladonian delegation contributed both a poster presentation and a talk, given by Queen Carolyn, entitled “Raison d’etre: Building national identity around common purpose — An examination of sovereign powers throughout history and their respective means of maintaining control of their territories and people“.

The Queen declared that the highlight of the event was the laser tag tournament, where the Ladonian team — which consisted only of the Crown Princess — placed 2nd overall in average points.

Oil and petrol in Ladonia 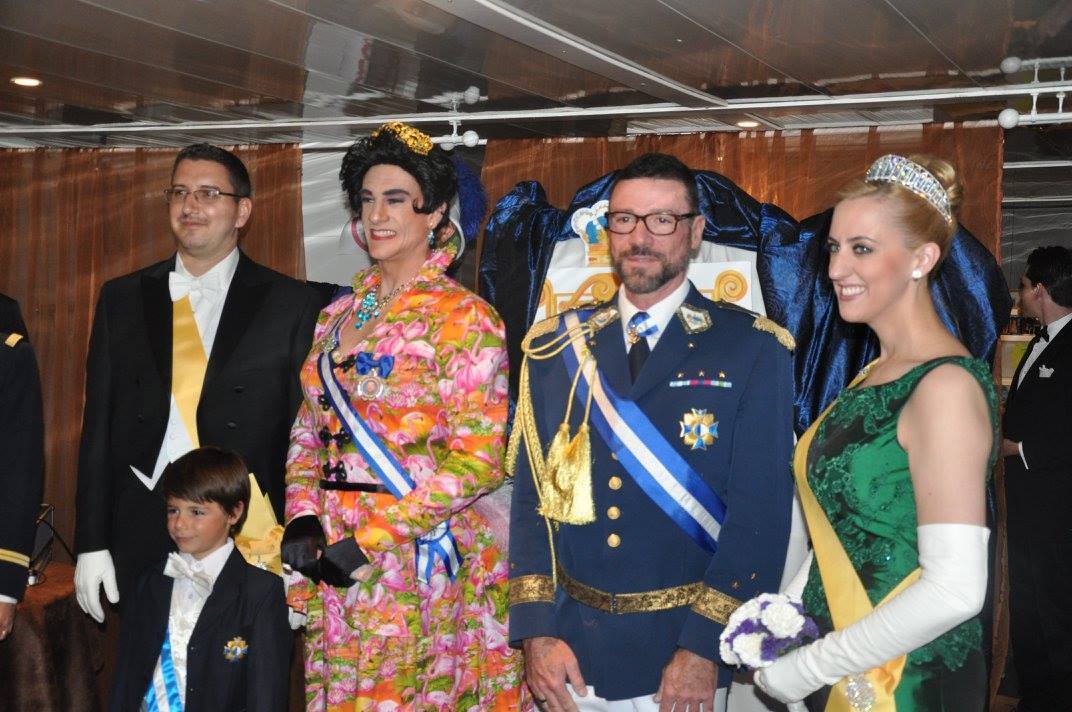