No one really understood the music group Laibach when they debuted in Yugoslavia in 1980. Hardly anyone does now either. When the Slovenian band stood on Ljubljana’s stages, the audience was met by a compact wall of totalitarianism, both visually and musically.

How to understand this? It is a cunning protest against the dictatorship, some claimed. No, it’s rather something worse, pure fascism, others explained. The political censors were confused but assumed that it was best to ban it all.

The Slovenian philosopher Slavoj Zizek later tried to explain the shows by saying that Laibach marketed art so totalitarianly that it undressed the regime without openly satirizing it.

Authors, writers, musicians and artists occasionally succeed in touching sore points in our societies in their works. Not infrequently, they do this by provoking, exposing or asking a difficult question to answer through their works.

This is also how Lars Vilk’s provocative art should be understood.

Strangely enough, this is not something that the Modern Museum’s superintendent Gitte Ørskou understands. In a response to the author and art critic Thomas Millroth’s proposal that Lars Vilk’s art should be bought and exhibited at the Moderna museet, Ørskou explains that it is out of the question (Sydsvenskan 8/10). 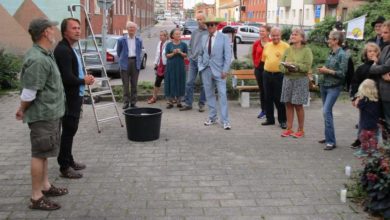 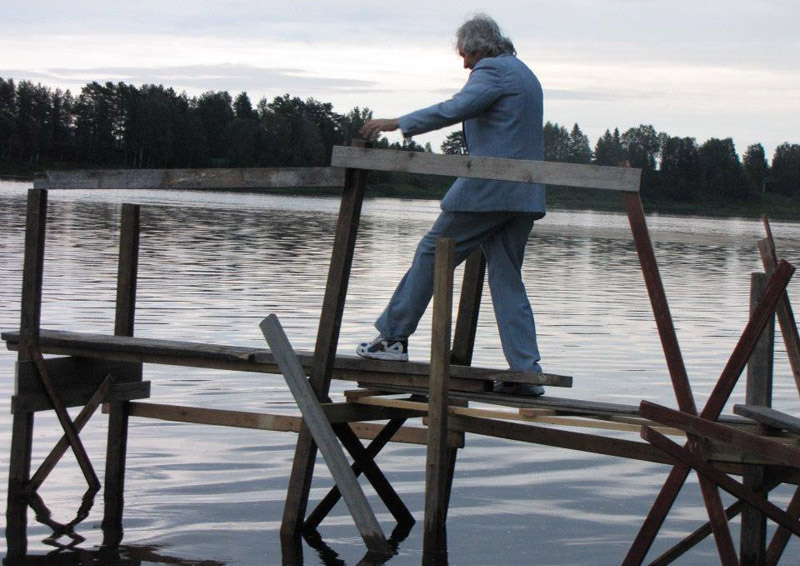 Anthem for the Ministry of Art & Jump, Ladonia 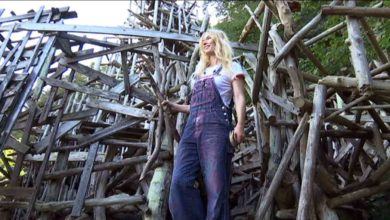 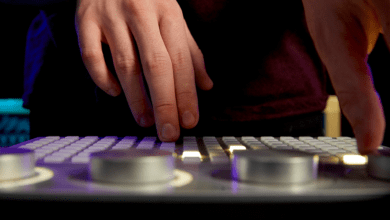