The cabinet has on ongoing debate about what stone should be the Ladonia National Stone. It is very difficult for the cabinet to agree but this has happened:

Admiral Pedro:
“A huge meteorite comming from Planet Krypton stroke the shores of Ladonia
around 100000 years ago.
Some fragments of Kryptonite can be found still today on the coast of
Ladonia.
This might be one of the reasons leading to the development of Homus
Ladonicus Gigantis, as last year archeological discoveries have shown of
early Ladonian having giant size and supernatural strength.
The green fluorecent colloration is more intense during the full moon.”

Indeed so. Here is a picture with the Kryptonite stone in Ladonia at summetime: 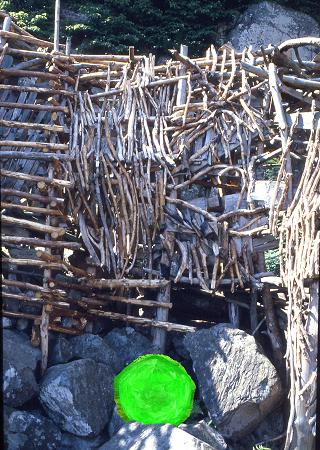 Kryptone, as pointed out by Minister Taru, has no value as it yet has not reached the market. Thus there is no risk in exposing this stone. Unless Superman comes by. But he will be unable to steal anyway.

If you meet Ladonians many of them have green stones in their rings. For example Minister Phil (he is also president candidate): 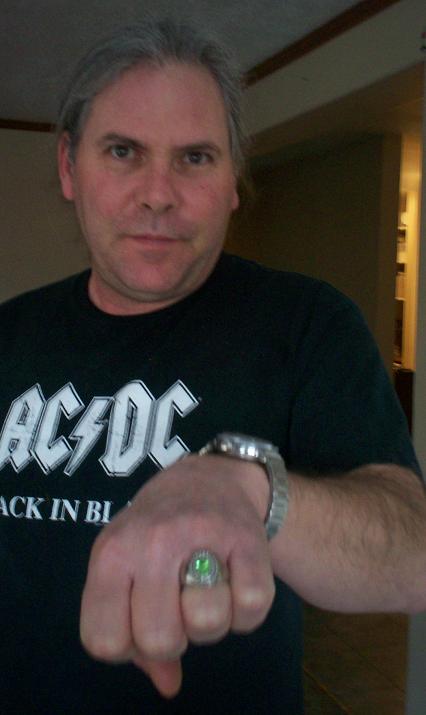 Sir Minister Phil with his ring.

even more picture from celebration

Napoleon had in mind…