After all, Ladonians prefer to bring their carbon oxygen to our first deposition station. The alternative to dump it in Sweden will remain as a possible way to force the Swedes to a peace agreement.

But now we have the depositon station where everyone can bring their carbon oxygen that has been produced by breathing. It will immediately be used by the plants. 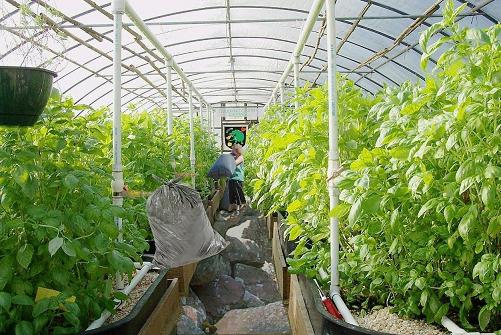 In the carbon oxygen deposition station

In the Ladonia Round About